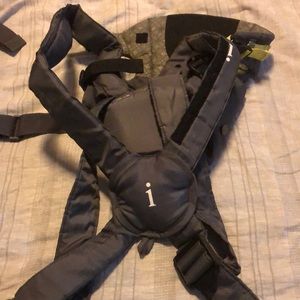 Amun takes the guesswork out of investing by automating your portfolio.
Continue your DeFi journey with a clear advantage.

Use the 'Go To App' Button to begin exploring our index products.

If you already have a wallet setup, connect it to our App by clicking the 'Connect Wallet' button.

Explore our multiple tokens and supported chains to find the product that best fits you.

Mint or swap your token

We also share information about your use of our site with our social media, advertising, and analytics partners who may combine it with other information that you've provided to them or that they've collected from your use of their services. You can take a look at our privacy policy for more information.